I posted info about myself on the June 2020 “Who Wants to be Hired” thread on Hacker News. The thread has lots of posts of people covering a wide variety of technical roles and locations. What would happen if I did it? Who looks at this? This is my anecdotal experience.

I was reached out to by 1 person on LinkedIn and my personal site and LinkedIn had a brief spike in views.

This experiment is during the COVID-19 pandemic. The US unemployment rate is 14.7% as of Apr 2020. Although it’s not as bad in the tech industry, there are ripple effects still to be felt. Many companies have slowed down their hiring rate, or have hiring freezes or even layoffs. Some notable exceptions are Amazon and Facebook which I’ve observed dominate the job listings on places like LinkedIn.

My personal site receives virtually no traffic at this point. There isn’t much on it yet and I haven’t promoted it. In this case, great! That makes it easy to measure traffic as a result of posting on Hacker News.

I foster a supportive environment, where being open and vulnerable leads to deeper connections, growth from taking risks, and a stronger team overall.

Most recently have been leading development on a B2B SaaS product running on Azure.

After posting, my personal site received 35 visits within the first day, and 2 the second day. It dropped back to zero after that. This doesn’t account for browsers that block Google Analytics tracking but in this case I suspect the results would be not significantly different. 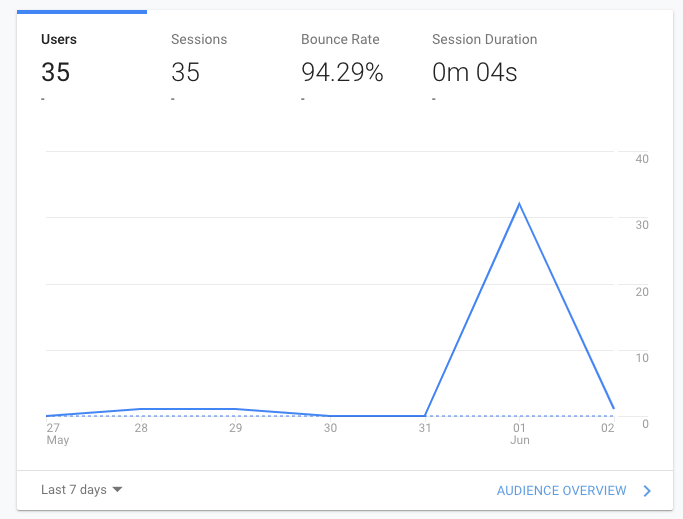 LinkedIn profile views often range between 13 to 21 views per week. After posting, views jumped to 32 per week, and the week is only halfway over.

I received 1 LinkedIn connection request, which specifically mentioned my post on HN, for a company in the United Kingdom (just in case something could work out since I’m in Seattle, USA). I also received 3 emails from Amazon recruiters and dev managers but I’m unsure if that is related to HN or this is just part of a typical week.

Observations on the hiring side

I’ve also been on the other side, using HN as a way to recruit software engineers. I typically reached out to 0-2 people from the thread each month. This resulted in at least one person doing a full interview loop.

I found HN useful to quickly see and have access to candidates I would have never found otherwise. At the same time the wide variety of interests and locations made it a challenge to find people that could be a good fit for the few roles that were open.

This experiment simply results in a data point. People do look at the thread and it resulted in one potential connection that I wouldn’t have known about otherwise.

Next time include an email address if or when I post to this thread. This time I omitted it to reduce chances of spam and guessed that if someone was really interested they could contact me via LinkedIn.

This is all in addition to my own active effort of researching and directly reaching out to companies, previous colleagues, and doing what I can to build those connections to both learn what it’s like to be there as well as show off what I can offer.